I do not want my house to be walled in on all sides and my windows to be stuffed. I want the cultures of all lands to be blown about my house as freely as possible. But I refuse to be blown off my feet by any. 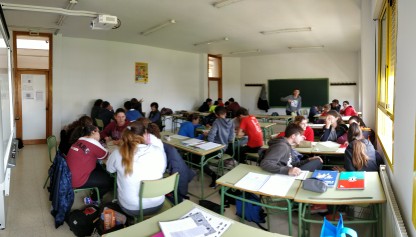 This week we are developing in class some activities framed within the project The Memory Chest. Both bilingual groups (3rd ESO B and C) are currently working about Diversity and Heritage, trying to discover what Culture means. Culture is like an iceberg nine parts under the water and only one over it, everything matters in culture even those items you think are useless. Which items are intangible and what are tangible: music, costumes, values, attitude towards privacy and, ways of greeting… These are parts of our culture.

Also, we have been debating whether it is better for the culture of our countries to be diverse or whether it is better for it to be homogeneous. We have started from the quotation from Mahatma Gandhi with which this post began. We have been talking about spaces that share uniform cultural elements, such as Latin America, bound by the same language and others, such as the European Union itself and its history, which being a space of cultural diversity (languages, culture, traditions…) shares equal values (democracy, equality…). 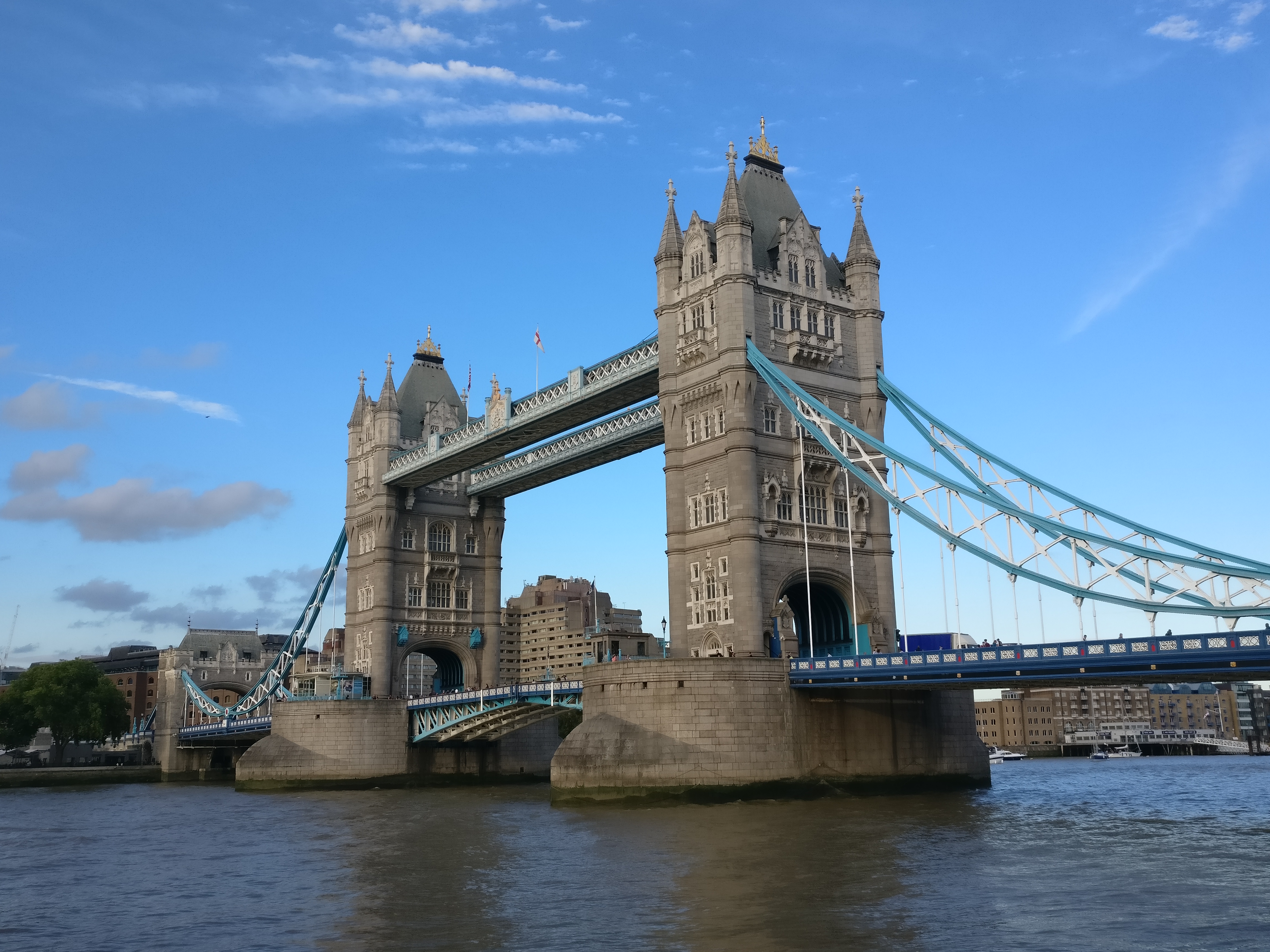